Google has taken the decision to roll out the December 2020 core update. But what does this mean?

What is a Core Update?

This is the third Core Update of the year after the January 2020 Core Update and the May 2020 Core Update. A core update applies tweaks or changes to Google’s algorithm, meaning the SEO industry must adapt fast to either utilise new tools that benefit their web traffic or, if negatively affected, minimise the damage done by the change in algorithm.

Why is the December 2020 Core Update Noteworthy?

Most of the more recent previous Core Updates have been minor in terms of impact except the May 2020 Core Update which two a fortnight to roll out and left webmasters having to overcome new obstacles. However, early reports suggest this new December 2020 is even more sizable than its predecessor. Fluctuations in top 20 search results were nearly double compared to the same time period after the May 2020 Core Update.

Does this affect me?

Google withheld the update for Thanksgiving and black Friday to both pass unafflicted and allow businesses to continue their ecommerce trade in an unprecedented year for online sales. However, many still have concerns with the timing of the update due to their reliance on online holiday sales. Small businesses could be devastated in the months before Christmas if they do not get the traffic they were receiving before the update at such a crucial time in their financial calendar.

Despite some users claiming to have lost over 40% of their Google organic traffic from the update, others are benefiting from it. Therefore, it may not be anything to worry about for your business. In fact, in many cases, it may be beneficial.

I’ve Noticed a Negative Impact, What Can I Do?

So, you have noticed a negative impact on your site since the update and you’re wondering what you can do to get back on your feet as quickly as possible? This update seems to have benefited content-heavy sites, with Google indicating users to “focusing on ensuring you’re offering the best content you can” as that’s what their “algorithms seek to reward”.

Another action you can take is to keep your website updated as a whole. Google gave a great example of why the standard of your content is key:

“One way to think of how a core update operates is to imagine you made a list of the top 100 movies in 2015. A few years later in 2019, you refresh the list. It’s going to naturally change. Some new and wonderful movies that never existed before will now be candidates for inclusion. You might also reassess some films and realize they deserved a higher place on the list than they had before. The list will change, and films previously higher on the list that move down aren’t bad. There are simply more deserving films that are coming before them,” Google wrote.

Google has suggested that you may see a slight recovery over time but no major change until a further core update later. They have however, issued a helpful post on what to do if you were hit which can be seen here: https://developers.google.com/search/blog/2019/08/core-updates 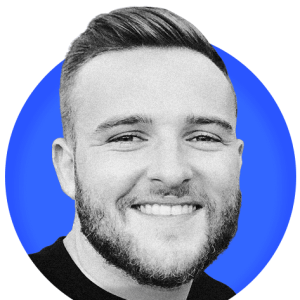 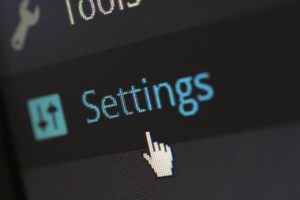 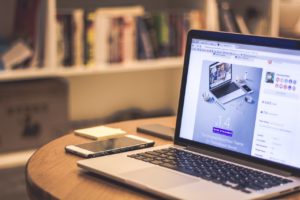 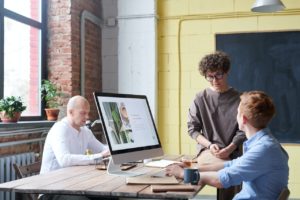 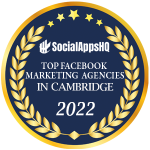